Boy, what a year!

If 2014 was the year when MarsBased got real, 2015 has been a year of growth. If you want to know what has been keeping us busy this past year, keep reading! 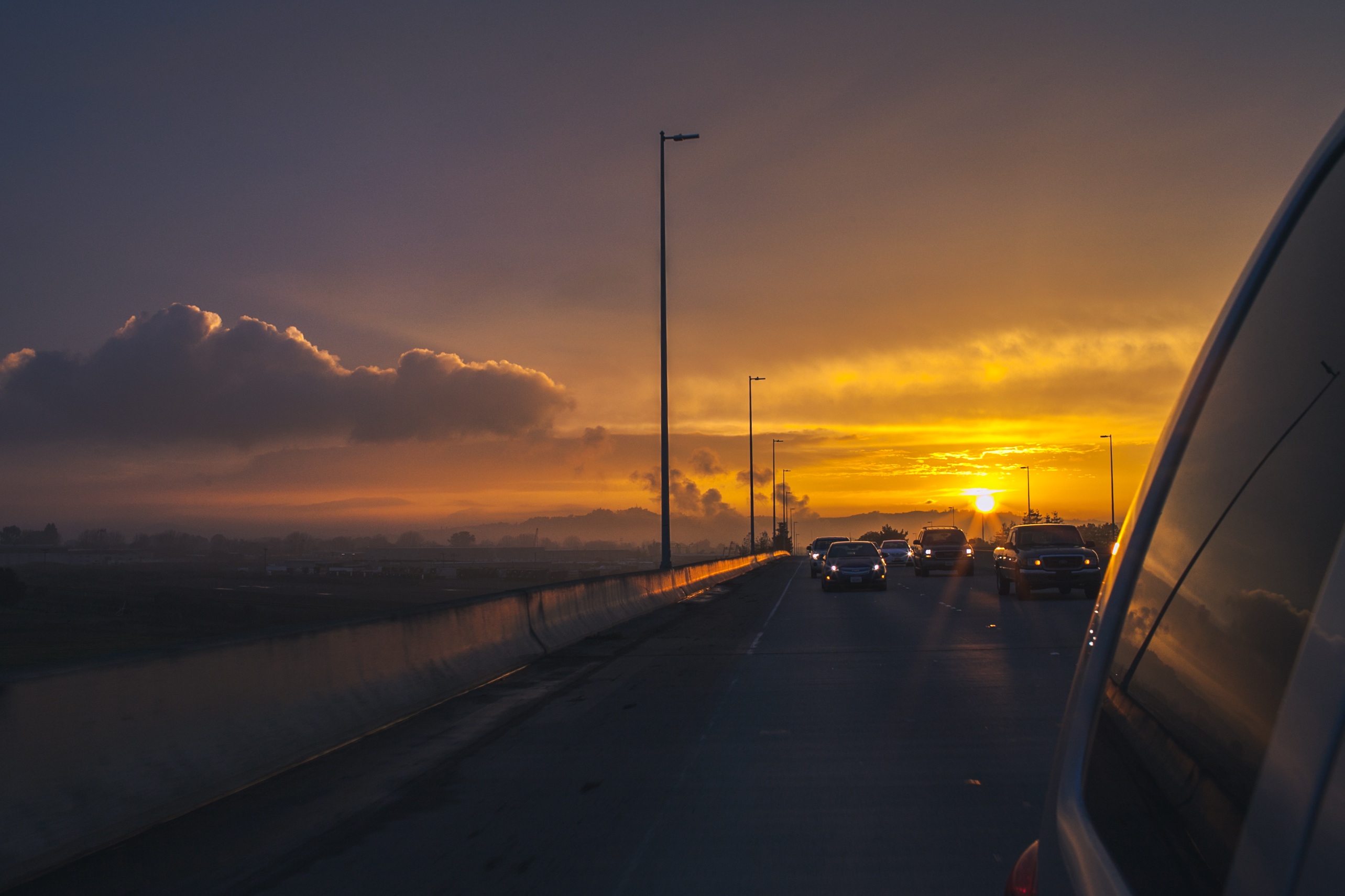 Glancing back at 2015 feels like we've been covered great distances!

MarsBased has grown quite a lot. First of all, we started 2015 with only three full-time employees and an intern, Emilio. However, during 2015, the third co-founder jumped in, and we hired David, Xavier, Pedro and Fran. Despite this growth, we still continue being an office-less company: Pedro just moved to Mexico, Jordi works from Balaguer, Fran is permanently based in his hometown in Murcia and I keep working from European islands whenever I can, for instance. 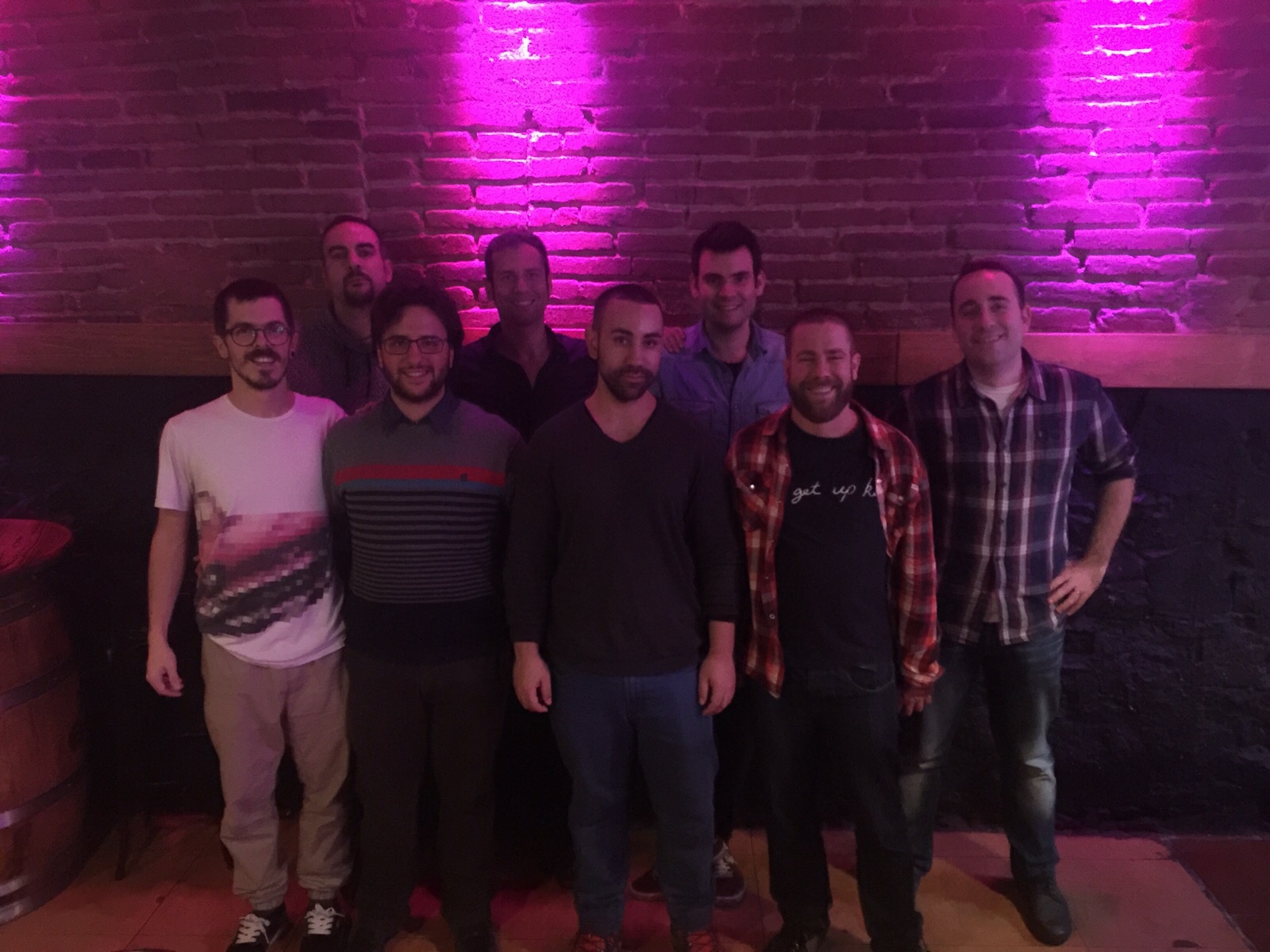 Besides that, we have also been working more and more with our favourite freelancers and providers to give more and better services to our customers. Being a specialised dev shop has limitations as to which services can you offer. Luckily enough, we can count an amazing selection of professionals that can complement our Ruby on Rails & Angular expertise.

If you read our 2015 Resolutions post, you will see that we have been too busy to keep up with them all.

During 2015, we have not only enlarged the team, but also the project list, and, therefore our portfolio.

We have had the pleasure of developing and launching really interesting and challenging projects such as List71, Skindler, Eureka Experts, FuTurisme, PisosBancos/SubastasDe and a couple of others. We also became providers for Wuaki.tv, Worldsensing and Naiz, just to name a few. Some we can't mention because of NDAs or other commercial agreements.

Maybe the largest and most challenging have been List71 and Skindler. In the first one, an investment platform based on revenue, we had to learn how to deal with investment rounds, security compliance to treat banking data and an extremely polished UX that would help investors lend money to revenue-generating companies worldwide.

In the second case, Skindler is a curated marketplace of game development talent. Throughout this project, we have learnt how to pivot many times without breaking existing stuff, as we have had to change the design, layouts, main workflows and even the business model! We have mastered the lean startup methodology in this project. In fact, this is our oldest ongoing project: we have been working on it for almost two years!

All in all, we've worked on about a dozen projects during last year. That is, almost one a month!

In some cases, we had to deal with legacy code, but in most of them, we were able to build this using our Rails-powered tech stack. But most of all, it fills our Martian hearts with pride to have been able to work for clients from different countries, such as the USA, UK and Singapore.

We have been very actively involved with the Barcelona startup community. It goes a long way back, even to some months before creating MarsBased, when we started the Startup Circle community in Barcelona.

As for Startup Grind, we have completed twelve more events (one every month, no exceptions!) upping the average attendance to 85 people, maxing at 180 in the event with the Wallapop founder Miguel Vicente. The event has also grown, as we've welcomed three new volunteers and have therefore enlarged the family. Also, I have been appointed as Regional Director for Southern Europe. So now I am responsible for Startup Grind Chapters in Spain, Portugal, Italy, Austria and Switzerland, in addition to those on Mars.

This past 2015 has seen us launching a very ambitious project: a Slack-powered online community for all entrepreneurs and startups in Barcelona. As of today, it has 230 users exchanging jobs, hiring one another, arranging meetups, crowdsourcing ideas and doing all sorts of cool ideas. You can join it here: www.bcn-startups.com (free and open for everyone!) 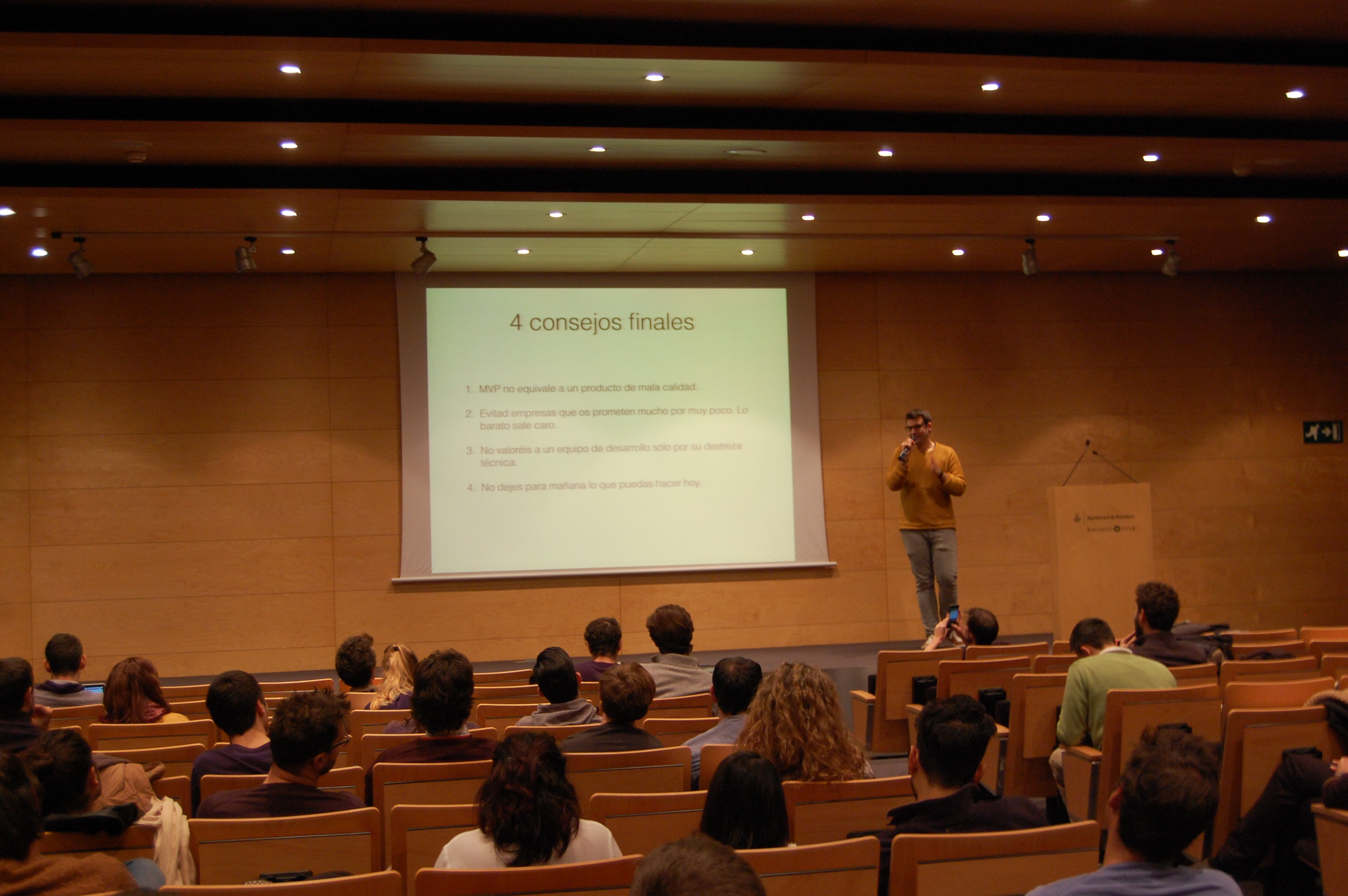 Our CTO Xavi giving a keynote at Startup Grind

Last, but not least, we have been giving keynotes, mentoring and teaching at very distinct places such as Toulouse Business School, Universitat de Barcelona, IronHack, Makers of Barcelona, Conector, Salto con Red and many others! We also appeared in the press a couple of times.

While last year we focused on growing our team and helping to get the word out about what we do and who we are, this year we need to consolidate.

2016 will be the year where we settle all our methodologies we've been polishing and ironing out during 2015. This is the year that will see us becoming samurais, for we have been ninjas hacking our way up, until now.

In fact, we have had a terrific start of 2016. Three new clients have trusted us to build their applications, from three different countries. We might as well want to prioritise getting projects from abroad.

All in all, it looks like we've got a bright future ahead. Oh, by the way, did we mention we're launching a new website very soon? Stay tuned for updates!

We would also like to hear about your 2015 experiences! What was your best moment? Feel free to share it in the comments section below!