Our Vies Verdes mobile app has been awarded! 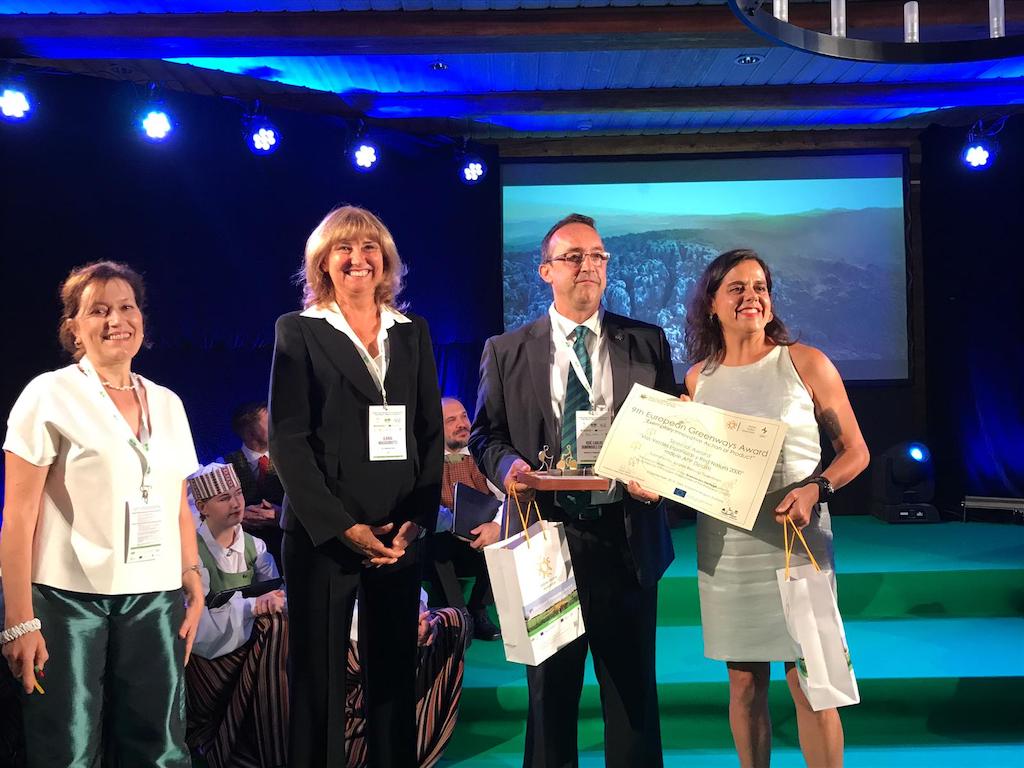 The European Greenways awards were created in 2003 to create awareness of and give official recognition to innovative projects and solutions which improve information regarding green pathways around Europe and make the visitors' experience more enjoyable.

We developed the Vies Verdes app for the Diputació de Girona in 2018 to be part of the adaptation of their walkable greenways for visually impaired people. The app provides guidance in touristic routes in nature for their visitors. It has received a good adoption and is well-considered around the region of Girona, in Northern Catalonia. 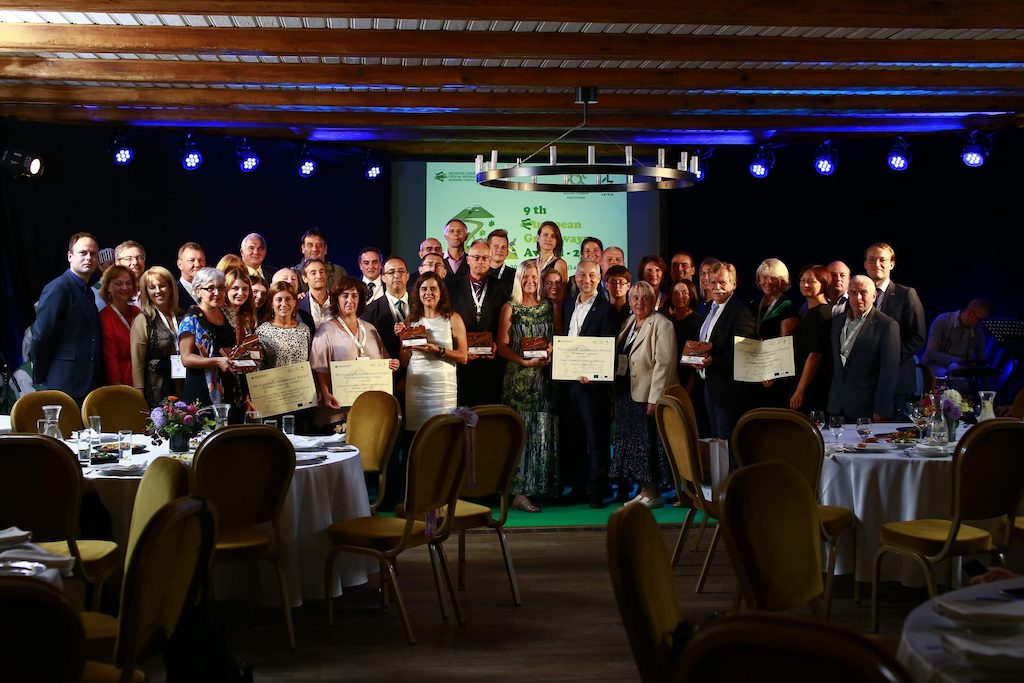