The best time to improve things in your company is today. Besides today, the best time is summer, when there's less work to do and part of the team is away on holidays. Here's how we improve things at MarsBased during the low season of summer. 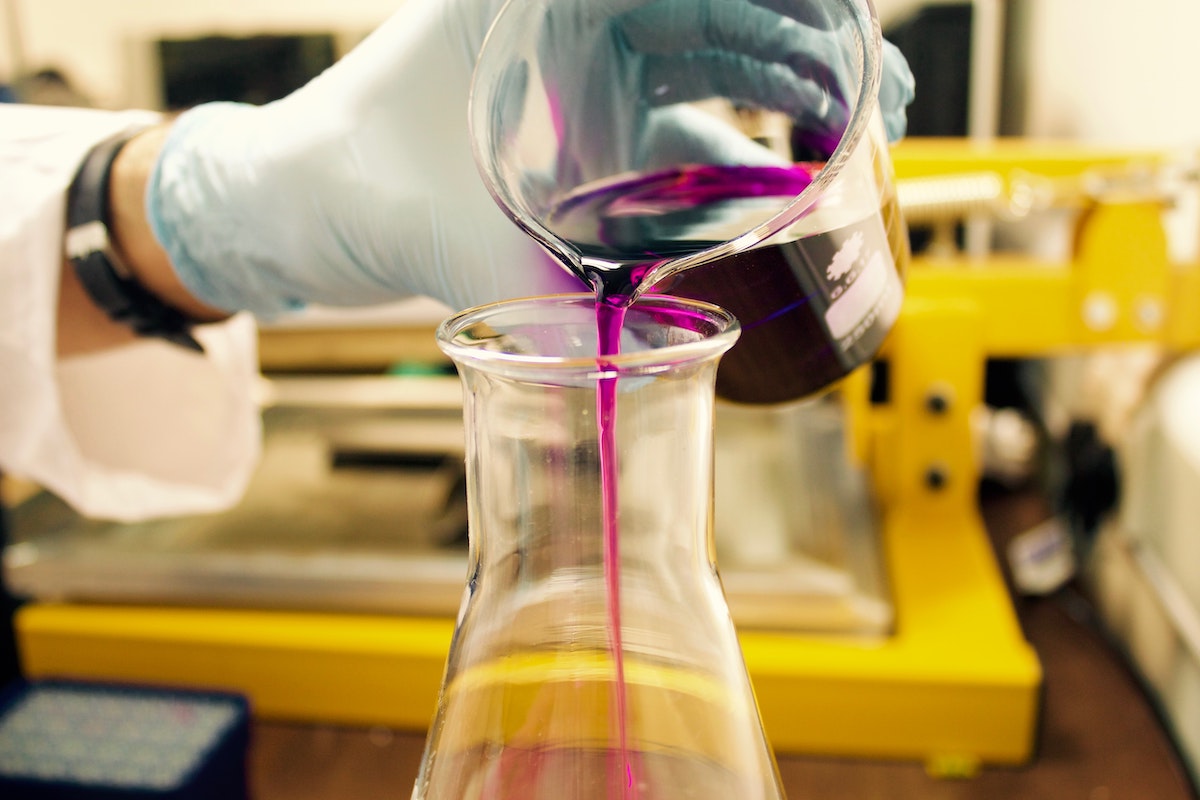 No, we really mean it. Today is the best day to make improvements to your company. Tomorrow never comes and yesterday is already too late. In this ever-changing world, the ability to change and to adapt makes or breaks deals and, more often than not, companies too.

We have been a super lean company since our early beginnings. Our company culture drinks from essentialism and the less is more attitude. Everything we do has to make sense at the moment, and we do not keep stuff around just for the sake of keeping it. When things are not needed, we get rid of them.

It is utterly important to audit your own expenses, the software you use, your passwords, your providers and pretty much every aspect of the company on a regular basis. Some things require more maintenance than others: for instance, we audit our providers and contractors once per year, and our software subscriptions at least twice per year.

As important as keeping the house clean is to bring new workflows, procedures or tools into the company. It provides motivation boosts to the team and they generally contribute to improving the company.

But, when is it the right time to start these experiments?

Do it in summer

While we like to play with new tools, technologies and ways to do things all year long, it's true that we tend to apply the biggest of the changes during summer.

We normally audit the company 3-4 times a year, prior to every quarterly meeting with the partners of the company. From these meetings, we always derive some actions such as hiring more people, keeping the expenses under control, opening a new line of business or shutting down some failed projects, just to name a few. Some of these changes require immediate action while others should be executed at a specific point in time.

More often than not, the biggest changes - most of the times, structural changes - we resolve to execute them during summer. Why summer?

For a start, the summer break brings the longest period of low activity in the year for us. Since we mostly work for tech companies, they have campaigns going on all year round, some being very active in Easter and/or Winter, but almost none of our clients has been super-active during summer. It is a less-demanding time for everyone, so we can focus on strategic changes.

Second, big part of the team is away on holidays. That means, fewer people are affected by the changes and the adoption of the changes can be done gradually. Moreover, you need to ask fewer people to "take a break" from using the app you're about to reconfigure, thus avoiding major interruptions. Also, it'll be better for people coming back from holidays and finding a new tool or workflow, instead of having to change during their daily routine.

Third, motivation plays also a big role. Big structural changes require having a lot of motivation and a fresh outlook. That's why our COO and founder Jordi applies such changes when he comes back from holidays. It's a great way to turn the page on a previous chapter of the company, like we will see in the following sections of this blog post.

To further the previous point, you shouldn't really execute critical changes to the company prior to going on holidays. You're most likely more absent-minded than usual, have other things popping up that need to be completed before you bugger off for some weeks and worst of all, what happens if you leave it incomplete or something goes wrong?

What kind of changes are we talking about?

This applies to all kind of changes in the company: paperwork, roles, tools and workflows. However, for the sake of simplicity, let's focus on big structural changes.

This summer, we have changed a couple of big things within the company.

For one, we adopted JIRA to manage all the aspects of the company. From hiring, to sales, project management and/or internal strategy is now all managed within JIRA. We had to move away from other tools like Trello, or to integrate clients' tools with our JIRA account. In other cases, we had to rework the entire workflow to adapt it to the new tool.

All in all, it's been a big change, and now we've got almost 20 JIRA projects to manage all kinds of stuff.

Second, we have changed the way we use Basecamp internally. Prior to this big change, we used it a bit for everything: some projects were managed there while some areas of the company like hiring and reporting were also managed there - partially.

At the end of the day, Basecamp is a communication tool. We don't see it as a project management tool. Therefore, we have set up all the different teams we've got in the company, and we now require them to communicate all important decisions there. Sales, marketing, administration, frontend, backend, contractors are just a few of the teams we have.

This way, we keep Slack for our direct one-to-one general chatter, knowing that sync communication will be used to discuss things in a fast way, but important informations, decisions and consensus, need to be consolidated within Basecamp to keep everyone updated.

These above are just two changes we've done this summer. In previous years, we changed some other tools, coding metodologies or the roles within the company, for example.

What are the effects of these changes?

We are slowly learning about these changes and helping them to settle down, slowly incorporating them into our routines. For instance, I haven't used JIRA for almost ten years, so there's a lot of rust to shake off, there!

Some changes are measurable because they give you improved metrics in, for instance, the amount of time required to complete a process. Some others just bring you the metric where you didn't previously have it. For instance, last year we started tracking where do our candidates for our job openings come from.

Some others are just purely a sensation. The satisfaction of working with a smoother tool versus another isn't something you can't easily quantify, and we're also far from being measuring freaks.

What we expect from the changes we applied this time around is a bigger sense of having everything under control, a better centralisation of information and separation of concerns.

Can I do big changes outside of summer?

Of course. When I am talking about summer, it's because it's our low season. Some other companies, such as those in the travel sector, might find it easy to do it during other months. Just figure out when can you find 2-3 weeks of calm and when do your people usually leave on their big annual break.

You might also find it easier to deploy such changes if you've got an entire team working on operations. You just need to make sure that they understand how critical these changes are and that they should not interfere with other critical projects, such as a big client project launch, a marketing campaign or similar relevant events.

If you're interested in learning more about how to manage your company better, we're discussing this topic and many others on our Life on Mars podcast, the podcast from MarsBased about technology, entrepreneurship and innovation.