The importance of saying NO

We have overcome one of the most intense periods at work in the entire life of the company, largely thanks to our ability to say 'no' more than we say 'yes', defying the standards and the etiquette of our industry 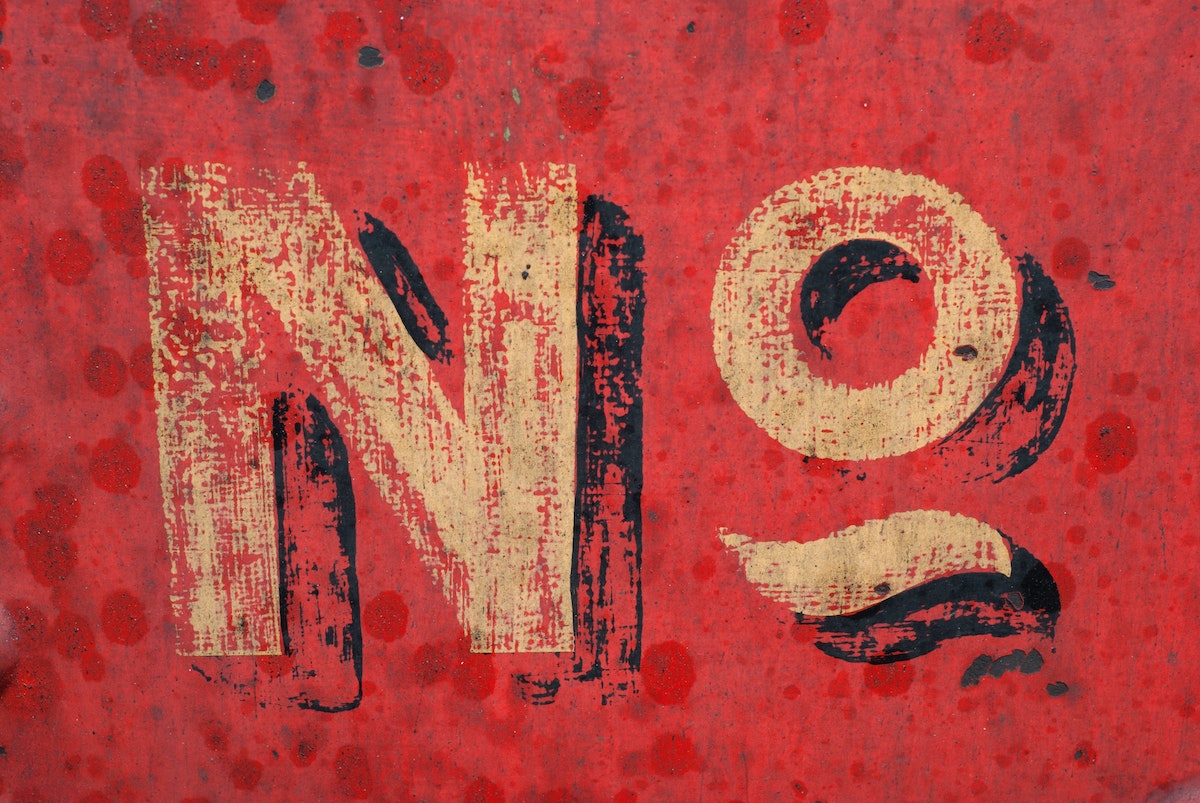 As you might know, because we've published a couple of blog posts about it and because we've brought it up lately on our podcast, we're in a pretty intense period when it comes to management, in the company.

For one, we have recently launched a few projects, such as a global sales tool for the giant multinational HP, the new site of Singularu and a gradual rewrite of Infopraca just to name a few, in the span of 6-8 weeks only

We have been audited for procurement processes three or four times in only a semester, by former clients like Everis, or current clients like Citadel Securities, HP and Futbol Club Barcelona, as part of their procurement process for new vendors or for their annual GDPR audits, and we have also had a few people on personal/maternity leave, we have replaced our biggest client for a few smaller ones, and we've had a couple of new hires that didn't quite gel into our team and our working methodologies, and two of our clients are getting acquired as we speak. And, on top of that, there's a pandemic out there and we're also affected to a bigger or smaller extent by the psychological effects derived from it.

In spite of all of that, we have soldiered on until we have seen the light at the end of the tunnel.

Over the last few weeks, the management team have been struggling with lots of decisions piling up, and we've been forced to make decisions under a lot of stress, something quite uncommon in this company. Some of them have been wrong decisions, some have been the right calls, but we had to make them.

For instance, some clients have pushed us to launch their projects sooner and to put more people in the project to meet their completely arbitrary deadlines. Some others are potential clients wanting us to start new projects for them with succulent fees to speed things up.

Heck, even we've been offered again to initiate talks to sell the company. Several times.

However, if there's one thing that I think we're doing right is that we're saying NO.

One client wanted us to launch during the holidays, when most of the team was off because of an arbitrary deadline self-imposed by one of their departments. We said NO.

Another client wanted us to speed up development even though they were blocking us on several other fronts. We said NO.

Another different one was pushing us to bring more people into the project overnight without signing a formal agreement. We said NO.

Some potential clients are desperate to hire us for a couple of projects, willing to pay twice as much for our hourly rates, and want us to sign impossible deadlines. We said NO.

A big German corporation, another potential client, wanted us to sell them 3-4 React developers in exchange for a lot of money. We said NO.

A few companies - both startups and bigger consultancies -, which shall also remain undisclosed, approached us to initiate talks to acquire MarsBased, we also told them NO.

One of our newest clients were pushing us too to have a big module developed faster, but every week they kept sending more "critically urgent" stuff to work on, so we had to tell them NO.

I could go on, but you get the point.

We have turned down the acquisition talks, and to the rest of them, we've countered their request with a proposal of our own.

As a result, all of them have accepted our terms.

We have been able to redefine launch dates for most of the projects. We have renegotiated rates for a few of them to accommodate for the reasonable demands and turned down the rest. We have escalated some of the issues causing friction to higher ranks and we've come out stronger on each of these cases.

If that wasn't enough, we've been able to sign contracts for six months into the future.

The moral of the story is that you miss 100% of the chances you don't take. In our industry, every other company will say 'yes' to every request coming from a paying customer, thus contributing to this perpetual endemic problem of the consulting industry. The more unreasonable requests you take, the more aggressive clients will be to the rest of their providers because "everyone else says yes".

When someone is putting pressure on you to make a decision and accept their terms, if you don't negotiate, you've already lost.