In the last few years, I have been playing with functional programming to learn other programming paradigms and grow as a developer. In this blog post, I will explain how I write tests and organise code inside services following the "functional core, imperative shell" pattern. 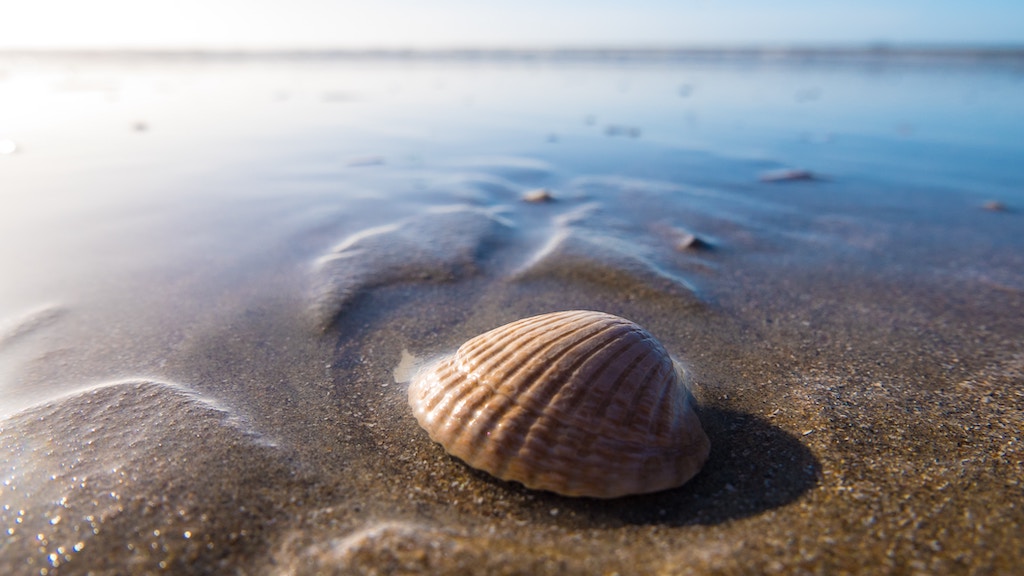 Shell on a beach - Photo by Wynand van Poortvliet on Unsplash

The two most important features of functional programming are function purity and immutable states. I'm going to focus on the first one, this time.

A function is pure when:

How on Earth can we write a program like a backend API, for example, without using a database? The solution is simpler than you might think. Read on!

First, we will need to write functions returning a data structure - sometimes called commands - describing what the database needs to do. For example, something like:

The other side, to know what has changed, we accept events from the database (or any other service). For example:

With commands and events we still can observe or modify the outside world while maintaining the function purity. In other words, we separate the operations from the side effects.

You can think this is cheating: instead of storing it into the database, we specify what we need to store. Ok, I'll give you that. It feels indeed like cheating, but the code you get has two direct benefits:

Applying those principles to OOP

We don't do Haskell at MarsBased (although I'd like to get started with Elm). How does all of this fit with our current model and tech techstack?

The idea remains the same: we need to always isolate side effects from operations.

I have written a simple fictional example for you:

Traditionally, to unit test this code, we inject mocks ApiService and CacheService dependencies.

However, Functional Programming proposes to extract the pure parts of the code outside and unit test only those parts. Something like this:

It is expected for complex logic methods to return two things: the actual computed value and the effects (the data describing the changes) that need to be applied.

For example, the video included in the previous link shows the test of a class named TweetRenderer. Despite the name, it doesn't render anything. It just returns an object describing what to render:

This is part of the functional core. The result of that core should be trivial to translate into actual environment changes.

There's another advantage of using commands, instead of making changes directly: commands can be (post)processed.

For example, we could return a list of database changes and some middleware code could transform that into API cache calls. The business logic is still the same but the effects are different.

Another popular example is React components. They produce a description of the DOM that is diffed against the actual DOM to produce descriptions of DOM changes. Other systems use scheduling (fibers) to apply those changes more effectively.

By separating what we should do from the actual action, the code becomes clean, and easy to understand and reason about. This pattern provides a good alternative when we want to split complex code and, at the same time, improve its testability.