All the 2020 episodes of Life on Mars, the MarsBased podcast

In June 2020, we launched our very own podcast, Life on Mars! During the second half of this extremely convulse year, we've released a few dozens of episodes about technology, innovation and entrepreneurship. Check them all out in this blog post! 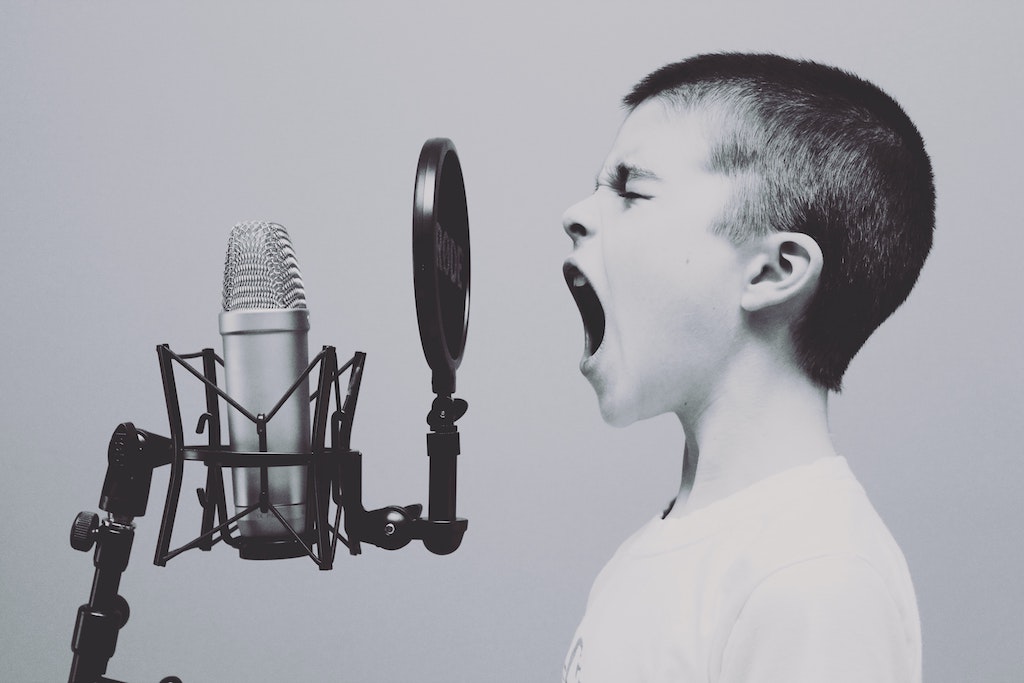 Life on Mars is a bi-weekly podcast about technology, innovation and entrepreneurship, in which we interview and discuss these topics with experts on the field, clients of ours, like-minded companies or people we like and respect. Sometimes, it's just us talking to provide a different angle and to give our perspective of a certain topic.

Because we've got a big following both in the Spanish-speaking community and overseas, we decided to create two feeds, one in Spanish and one in English. This means that every week there's a new episode, alternating languages. If you want to listen to just one of the feeds, you'll get a new episode every fortnight.

In this blog post, we break down all the episodes to explain what they're about, hoping we can welcome you to our podcast listeners fanbase!

For the first couple of episodes of each feed, we repurposed conversations we had from other events we organised, such as Startup Grind or the Martian Tech Talks, to test the waters, hence the lower quality, but we got better from very early on!

002 - Choosing technologies for your new company

003 - How to grow your Chrome add-on into a business

004 - Product people, who are they and where to find them

005 - Stepping down as the CEO of your company, with David Okuniev (Co-founder @ Typeform)

006 - How to run one of the best tech podcasts in the universe, with Chad Pytel (CEO @ thoughtbot)

007 - How to keep the house clean: sunsetting legacy systems and tech hygiene, with Dorion Carroll (Amazon)

008 - Work ethics and the fraud of the gig economy, with James Bloodworth

009 - Manufacturing developers on a global scale and the role of dev bootcamps in society, with Ariel Camús (CEO @ Microverse)

010 - How to transition from senior developer to CTO, with Rob De Feo (AWS)

012 - One SaaS to rule them all - Controlling access, expenses and more with Brad van Leeuwen (Cledara)

014 - Present and future of the music industry, with Julien Truchan (Co-founder @ Benighted)

018 - Facts and figures of a fundraising round, with Cristina Vila (CEO @ Cledara)