Remote is the new cloud

One of the good things the pandemic has brought us is the normalisation of remote work. In this blog post, I share my opinion of the new tsunami wave this will bring and its rippling effect that will have on society as a whole. 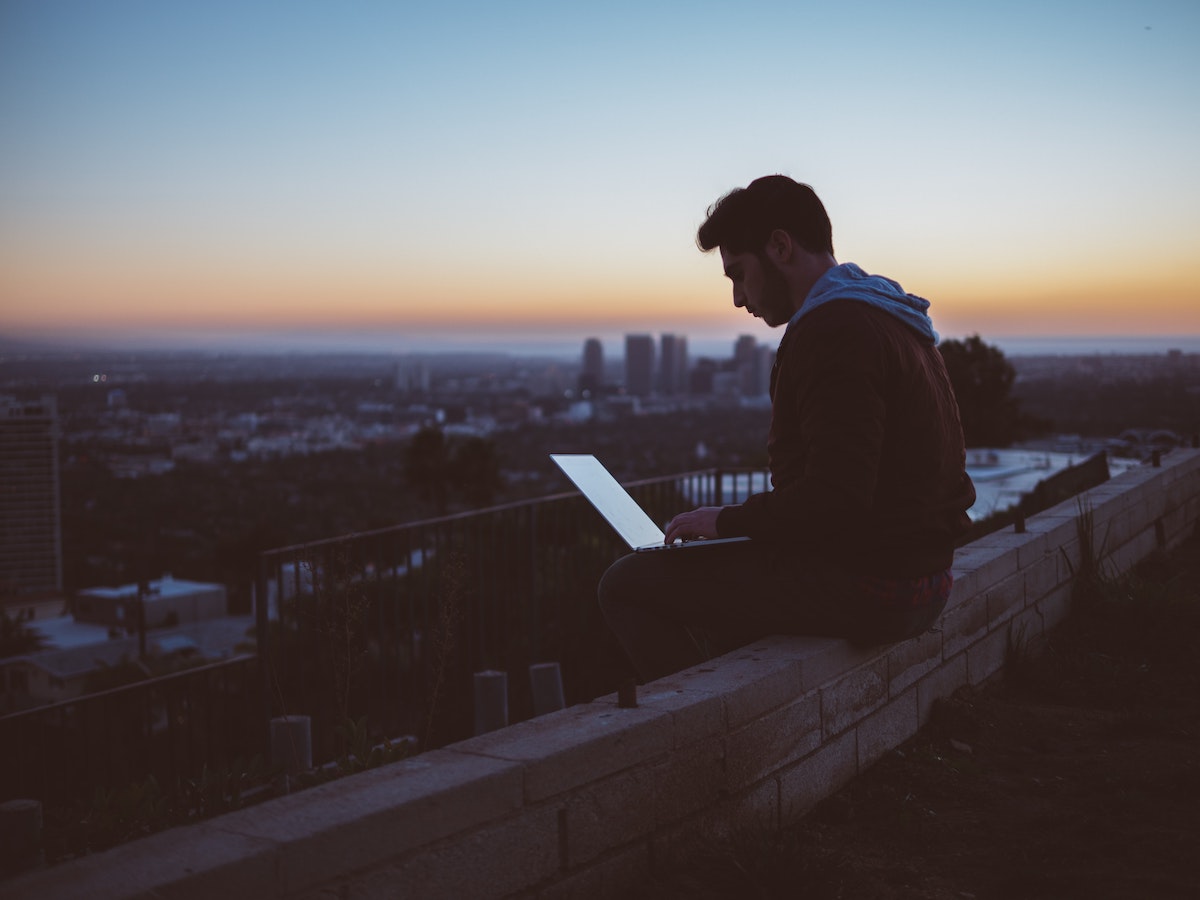 A few days ago, I read this tweet comparing cloud computing to remote working. In case it gets deleted or changes URL, here is the content:

People didn’t leave Silicon Valley for Miami or NYC. They left for the cloud. That makes all the difference. It almost doesn’t matter where the body is anymore.

I did not only like the concept and the analogy but it dawned on me that the change is already happening.

The technology is already here

Well, to be fair, the technology enabling remote work has been here for quite some time. In fact, people have been working from home for more than twenty years now, but the latest decade has brought the biggest contribution regarding technologies and tools.

The spread of 4G around the globe has enabled people to work from virtually anywhere using their phone hotspot, to avoid depending on wifis. In a big part of the planet, 4G is more stable and reliable than internet connections, especially in underdeveloped rural areas or remote places with weaker infrastructures such as small islands.

Also, as opposed to ten years ago, we've got all of our work tools in our phones. Back then, we had Skype and the email app. And maybe, if your company used Yammer or any of these big players, you'd also had their app, but in 2011 most companies were still figuring out their BYOD (Bring Your Own Device) policies.

More specifically for Apple, ten years ago their OS didn't allow file sharing, replacing the in-app keyboard or screen-sharing. Only a few of the technologies that nowadays enable people to work with an iPad even to develop the most complex projects while on the go.

But remote work is not only about your devices. It's about other societal infrastructure that in 2011 was still blossoming: coworking spaces and flexible offices.

Software-wise, Skype has never been the reliable solution it was supposed to become and will die a slow death like MSN Messenger experienced back in the day: its lack of innovation and complete immobility towards the immediate requirements of the impending future will see it utterly fagocitated by the likes of Zoom, Whereby and Slack.

On the other hand, highly synchronous software like Slack are rapidly adopting async-first features like audio and video recording, probably inspired by their less-evil counterpart Discord. But not only chat tools are improving, email clients are a thousand times better too (Spark, Superhuman, Hey, etc.), as are e-commerce platforms like Shopify or Etsy and collaboration tools like Google Docs, Airtable, Trello, JIRA and many many more.

These, and many more, are a few of the technologies that we now have at hand, enabling us to work remotely.

Once you try it, you don't want to go back

After being forced for a good while to work from home - depending on the country it's been between 3-18 months of lockdown -, a lot of people don't want to go back to the offices.

At some companies, their workforce is revolting against their managers because they're being forced back into their offices, sometimes with unclear regulations, shady implementations of the new health measures and, worst of all, against their will.

Even some of the most anti-remote work companies like Apple are suffering these backlashes from their workforce, as it happened in early June.

Other companies have adopted a radically different stance and have either turned remote-first or open to remote. For instance, Square announced permanent work-from-home policy in mid-2020, being one of the pioneers in this move towards a more open-minded way of working.

At employee level, a lot of people who thought they couldn't work from home have been proven wrong by themselves. Forced to work from home for months - with excessive external constraints like confinements, curfews, forced homeschooling, a significant increase of mental disorders caused by the pandemic, etc. - they have discovered that they could not only do it, but that they actually understood it and saw it as a more liberating and soul-fulfilling way of getting work done.

Bosses have lost their iron grip

The ultimate game-changing phenomenon is that bosses and companies with the archaic mindset, forcing their employees to sit in an office and commute every day for hours, are losing power.

In the last 18 months we've seen people change jobs more than ever. Some lost theirs while some others found that more attractive companies were now hiring remotely. Spending so much time at home gave them time to ponder on career moves, whereas before the pandemic that time would've have been wasted in long commutes, stuck in traffic, or forced into long meetings with too many people way beyond the end of their working shift.

Of course, most of this migration happened in tech because we live in a privileged bubble. However, the pandemic has also propelled change in many other sectors previously undigitised, like lawyers, accountants, journalists and more. Also, more and more, companies are hiring more diverse profiles beyond tech for profiles that perhaps 20 years ago didn't exist: People Operations, Community Manager, Content Creators, Head of Remote, and the like.

The same bosses who didn't trust The Cloud™ because they'd rather have on-premise hardware are those not trusting remote work. Mostly, because they have trust issues and because they don't trust what they can't control.

They used to have tonnes of hardware crammed up in a room because they wanted to be in control, where they could see them.

This is what happened with people in offices. Think about it.

We need to keep pushing to change the business landscape and force all companies to adopt remote work where it's reasonable. Remote needs to become a working right, not just a privilege, because there's no excuse not to do it.

Some professions will still be required to do on-site work, but it's just a matter of time. Twenty years ago, surgeons had to be present at the operation table. Nowadays, heart implants are being performed remotely thanks to technological advances in the fields of robotics.

The same kind of innovations will slowly trickle down to other sectors until human labour is virtually extinguished and we no longer have to do manual jobs because we have to but rather because we want to.

Remote work has to be universally accepted as it happened with the cloud if we want to contribute greatly to improve society as a whole.

The adoption of the cloud has enabled incredible technologies like big data, machine learning, video streaming, the blockchain and quantum computing. No one could have predicted any of these technologies before the cloud was widely adopted.

What big innovations will come out of a full-remote global workforce?